Oh My Godheads is a fast and frenetic multiplayer fracas in which four players swing pointy swords, sling explosive pies and celebrate the death of their foes with exuberant aplomb. Choose from a wide variety of characters, before grabbing the Godhead and bringing it back to your base - while it unleashes its wrath on you and those around you.

- 10 Godheads, each with their own game-changing ability to end their bearer’s life - including explosions, mind control and the ability to freeze foes.

- Local (offline) multiplayer mayhem for up to four players allows you to fling a flurry of explosive pies at your friends as you do your very best to capture Godheads!

- 10 game-changing locations – visit the waterfalls in Japan, Italian volcanoes, Aztec pyramids and more; each with their own obstacles to overcome.

- 9 curious characters are realised in beautiful low-poly stylings. Who can say no to a Penguin with a top hat, monocle & smoking pipe?

- Capture the Head sees two teams scramble to secure the Godhead and bring it to the goal before it, or someone else, clobbers them over the head.

- King of the Head removes the goals & teams, and grants victory to whomever holds the head longest; while Headhunters sees the player with the most kills reign supreme and Last Man Standing grants victory to the last player alive.

- Trials of the Gods pose a series of short solo challenges set forth by the gods.

- Worried you don't have enough players to take the challenge? Fear not, the Gods have seen fit to grant life to strange mechanisms that fill the role of human players. Add as many A.I. companions/opponents as you need to fill in your teams 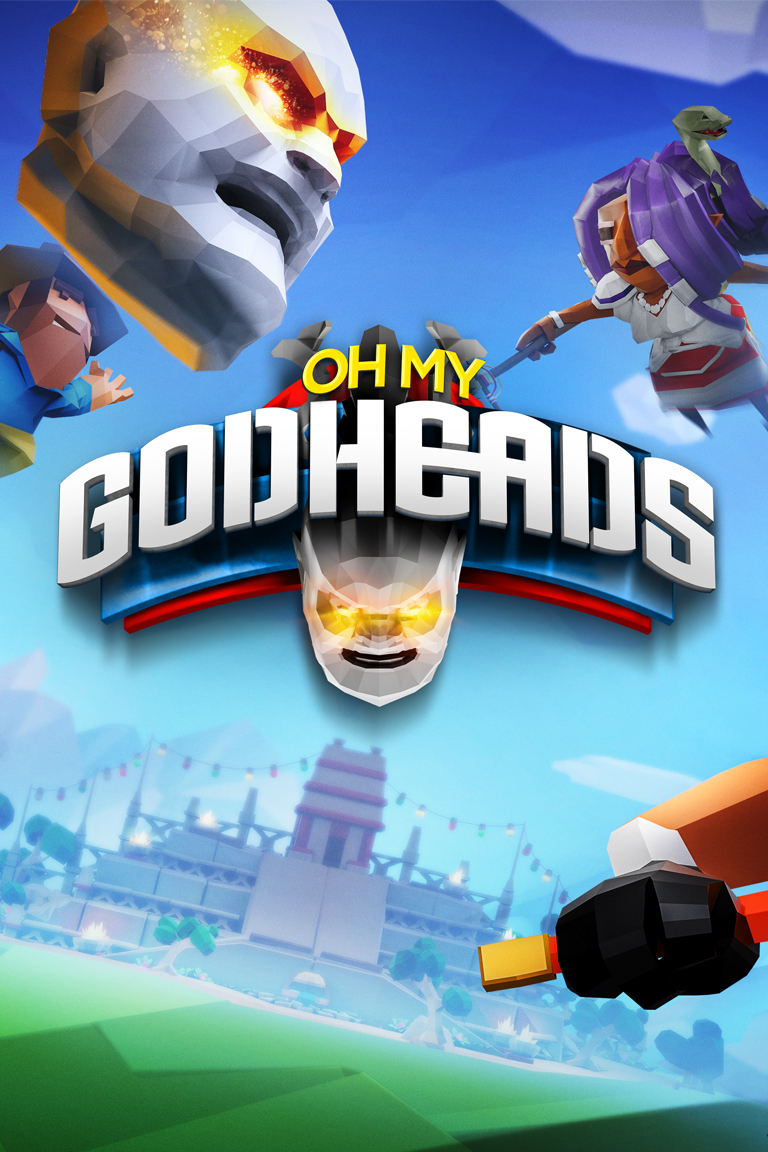 Sprint headlong into a multiplayer world of fast and frenetic, Capture-the-Head, mayhem. Beware the heads, they have a tendency to kill those around them! 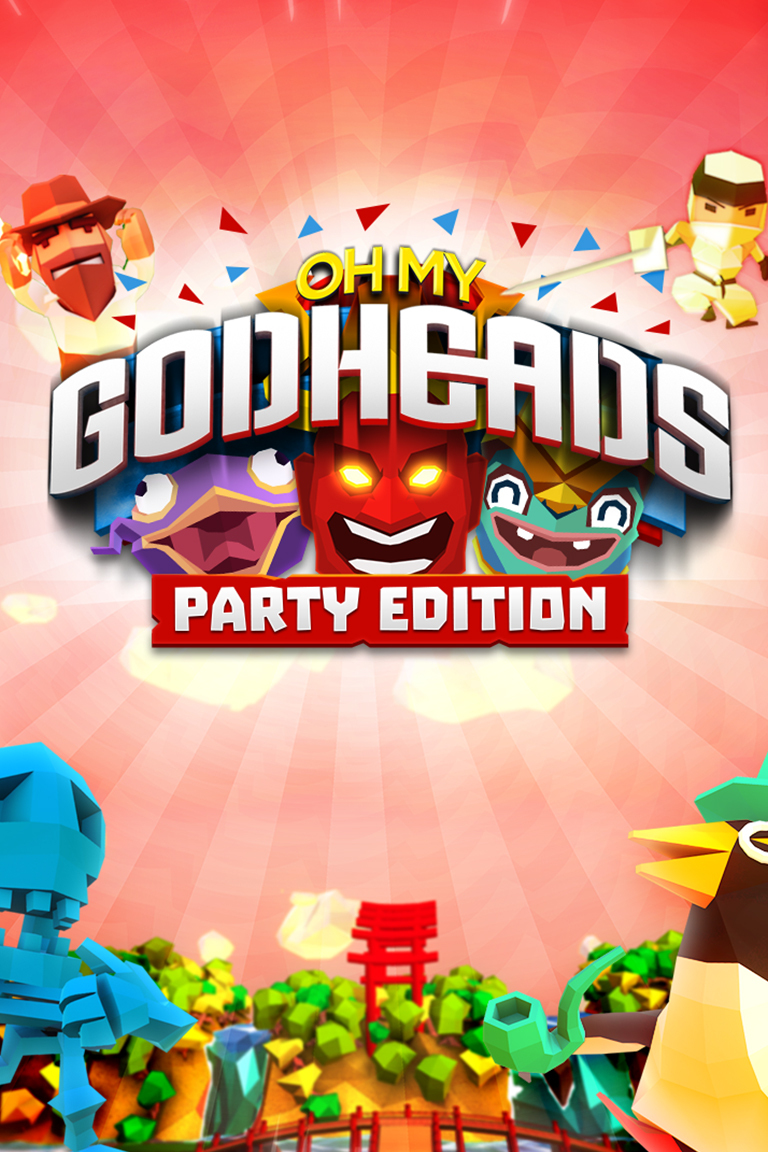 Sprint headlong into a multiplayer world of fast and frenetic, Capture-the-Head, mayhem. Beware the heads, they have a tendency to kill those around them!

Titutitech is a videogame and commercial software development company based in Barcelona, Spain.

In addition to programming, they provide localization, consulting, gamification... and much more.

While the company is young, between their staff they have lots of years of experience in the industry, both in AAA and indie markets.

Oh My Godheads: Party Edition has landed on Nintendo Switch!

Oh My Godheads has crash-landed onto PC and Console!