Thrilling action and stealth gameplay enhanced by the Fear system, an exciting story and ultra-stylish cutscenes. Harness your team’s dynamic abilities to tackle enemies and puzzles like never before. This is the quintessential sequel for existing fans and a perfect starting point for newcomers.

The Fear Effect: When your fear meter rises, you will be more susceptible to injury but will receive a boosted damage output and special abilities. Deny fear with stealth and strategy through the new isometric viewpoint and Tactical Pause feature. Enter the spirit realm: Encounter mystical forces of the Inuit and supernatural creatures of the spirit realm. Will you dare to face the unexpected? Cinematic cut scenes: Striking animated visuals bring life to a wild, engaging story and dynamic characters. An array of weapons and character abilities: From silenced pistols and defensive turrets to flamethrowers and monstrous transformations!

- A real-time tactical action game: Exploit your heroes special abilities, and combine them to maximize your team's effectiveness in attacks.

- A deep and mature story: Learn more about Fear Effect's iconic characters' past as they delve into this new mystery.

- Explore a whole new culture: Myths from the Inuit people are imbued with power of the elements and the cold sea. Meet and fight unexpected creatures from the spirit realm! 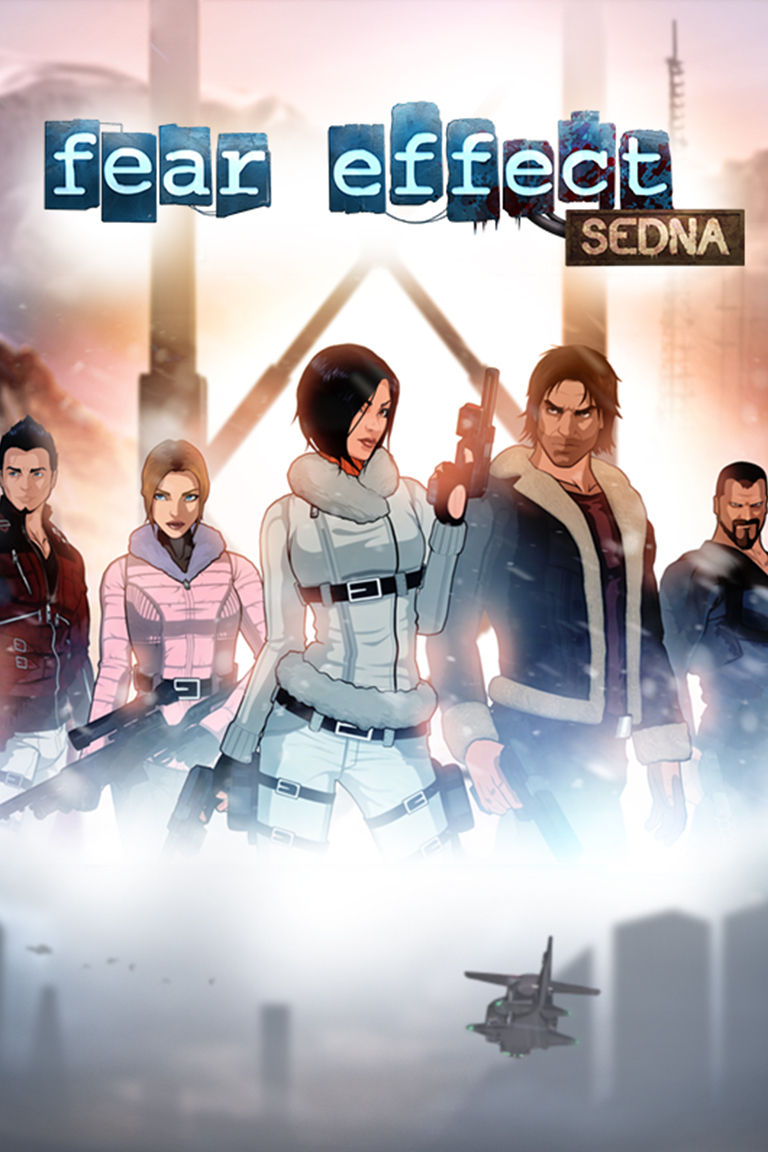 Thrilling action and stealth gameplay enhanced by the Fear system, an exciting story and ultra-stylish cutscenes. Harness your team’s dynamic abilities to tackle enemies and puzzles like never before.

Forever Entertainment was established in 2010 in Poland and their main focus is on developing and publishing games based on their own IPs as well as co-creating, porting and publishing video games of other indie developers on a variety of platforms. They are also working on remakes based on iconic video game titles from the 1990s.

Don’t let fear get to you – Fear Effect Sedna out now!

Collective is coming to Rezzed!