A story-driven, tactical RPG that utilises a deck-building and dice-based combat system.

Children of Zodiarcs is a story-driven, tactical RPG set in the fantasy realm of Lumus; a world divided by affluence and poverty. Take control of Nahmi and her fellow outcasts, utilising a brand new deck-and-dice-based combat system to strike a blow against the noble Lords’ and Ladies’ unquenchable thirst for profit.

Story
Professional thieves on the trail of an ancient relic. Infiltration of the glittering halls of corrupt nobles. Refuge sought out in the city’s seamy slums. Out to get them are heavily armed city guards, rival gangs and psychotic families of subterranean cannibals. Abandoned by the system and used by selfish criminals, these young companions will be forced to come to terms with their own reality. But be warned - in the world of Children of Zodiarcs, no one escapes unscathed!

Combat Cards
Each of your party members' actions are bound to combat cards. Drawing different cards during battle provides you with ever changing combat possibilities every time you fight!

Empower Cards through Dice
Physics-based dice allow you to roll for bonuses! Favouring symbols over numbers, these dice deliver attack, defence, healing, and special ability modifiers to your chosen attack.

Influencing Lady Luck
Craft dice to favour your play style, and re-roll up to two dice every time you throw. You need not fear being at Lady Luck’s mercy! 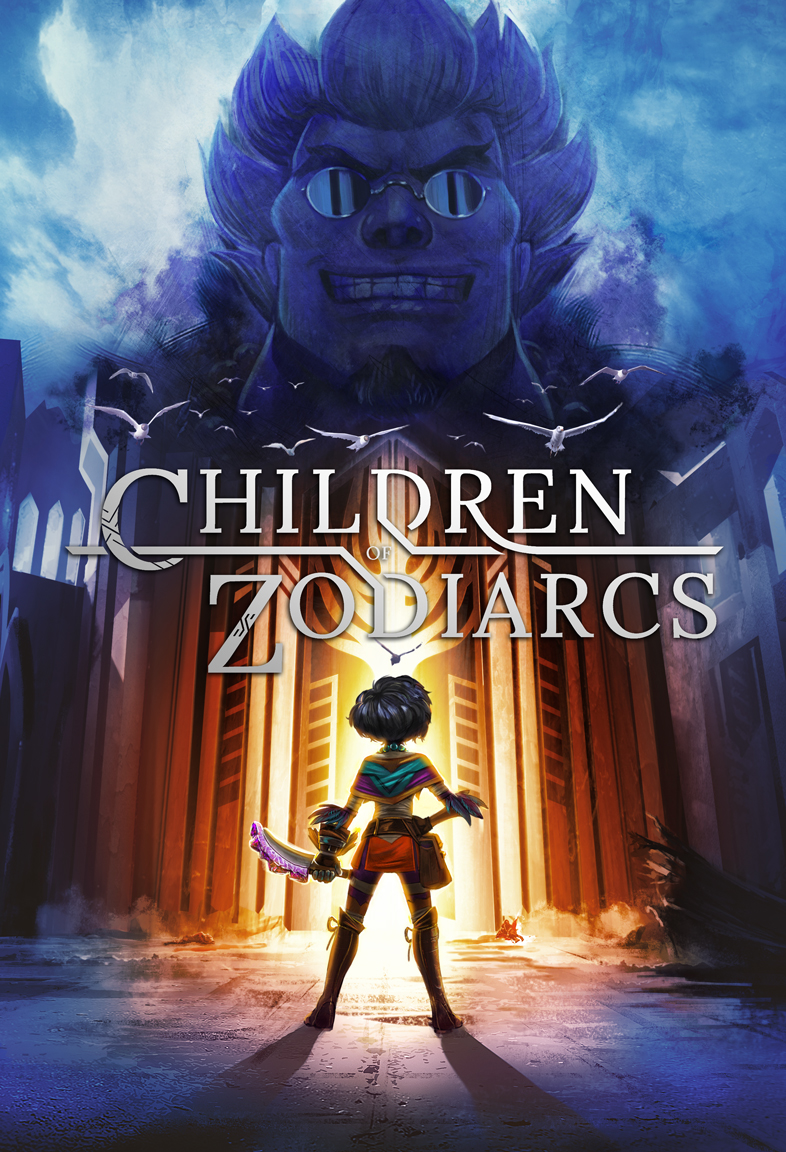 Take control of Nahmi and her fellow outcasts in this story-driven, tactical RPG. Utilise a unique deck-and-dice-based combat system to strike a blow against the nobles’ unquenchable thirst for profit.

Cardboard Utopia was born in 2014 in Montreal, the game development capital of Canada. Counting several veterans of the AAA game industry in its ranks, the studio strives to produce memorable, high quality games.

Putting the skills of our experienced designers and programmers to good use, we aim at creating engaging experiences through technical game design that translates into deep mechanics for the players to obsess over. We also founded Cardboard Utopia on the belief that the best, most cherished games are the ones that generate thoughts & emotions. To do so, we want to exploit the storytelling power of the video game medium and craft original, rich stories with diverse characters which will resonate with a wide range of players.

Tactical dice and deck RPG Children of Zodiarcs is out now on PC and PS4!

Children of Zodiarcs coming to PC and PS4 on July 18th!