After decades of toil, an old machinist plots his escape from the oppressive grasp of the Communist regime. Through hidden passages, shadow and grief, he struggles. Ingenuity, reflexes and deception are his tools. Along the road, he befriends the most unlikely creature, an abandoned little robot. Can they escape this bleak and deadly world, together? 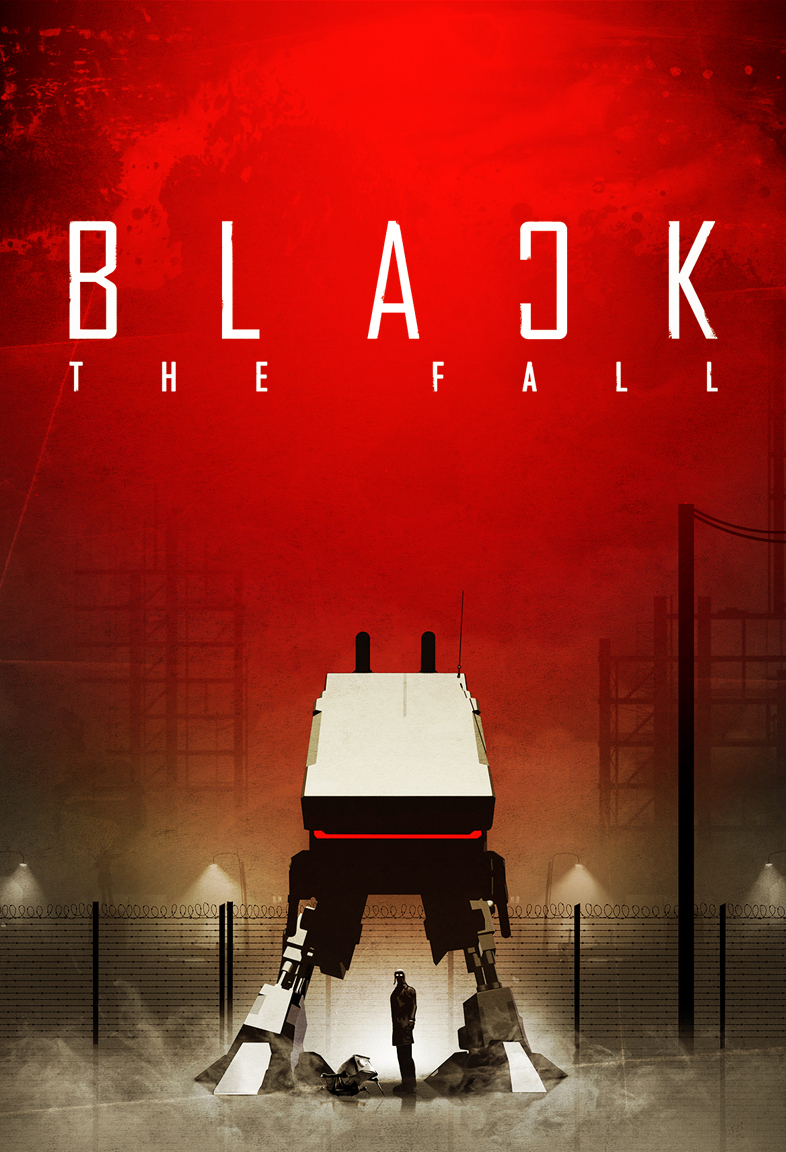 An old machinist must use his ingenuity, reflexes and deception to escape from a Communist regime. Will he, along with the most unlikely of companions – an abandoned robot – be able to solve the puzzles ahead and flee the bleak world together?

Sand Sailor Studio anchor their games in culture, as they’re all into mind-puzzling, rather than mind-numbing.Sand Sailor Studio is a Bucharest-based independent game development company founded in 2014. Their adventure began with Black The Fall, an atmospheric puzzler which gracefully made it from a successful Kickstarter campaign, through a gaming accelerator and onto a solid collaboration with Square Enix Collective. Now, as a fizzy team of eight, we are determined to create new, daring projects, after we brought to light Romania's Communism stories.
Developer Website

Black The Fall is out now!

Black The Fall is launching on PC & Consoles on July 11!